This is the eleventh in a series of posts describing the projects that are part of our 2012 Spoonflower Staff Challenge. Voting begins on Thursday, March 15, 2012. 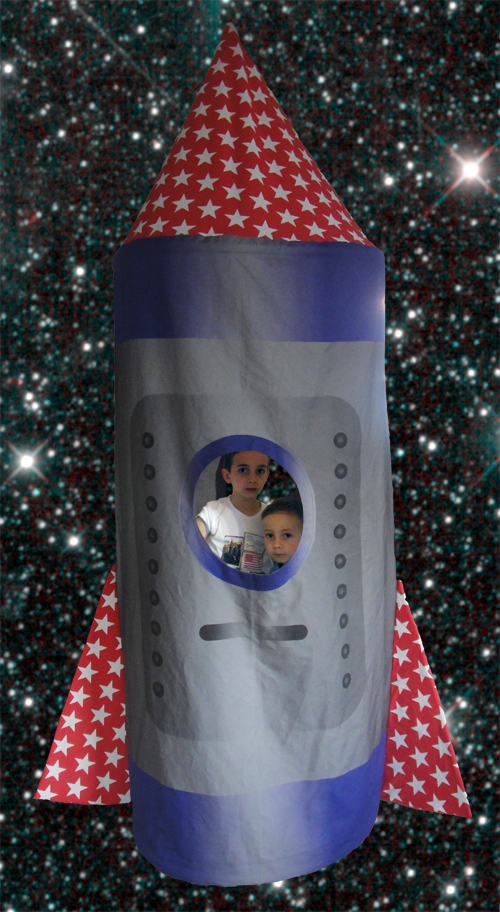 When the Spoonflower Staff Challenge was announced Anna and I (Jesse) were paired together to form Team Big Dreams.  We both immediately wanted to create something fun for Anna’s two sons, ages four and eight. After lots of brainstorming and ideas (teepees, forts, castles, etc.) we were still undecided on what our final project should be. That’s when we decided to go straight to the source. Nicholas and Evan gave us their own list of ideas, and that’s when the rocket ship playhouse concept took flight. 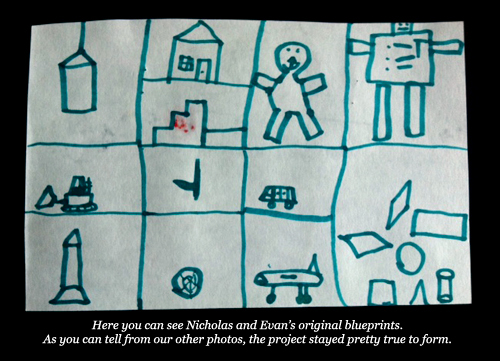 The next stage involved designing the fabric for the rocket. Anna and I both agreed that we wanted the print to be simple but also somewhat realistic. I used basic tools in Photoshop to create the design. The stars were made with the custom shape tool, while the rocket’s body used a few other standard shapes. The gradient tool also had a heavier than usual workout, as I used it to create a metallic looking texture. 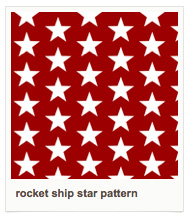 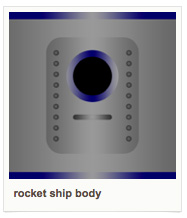 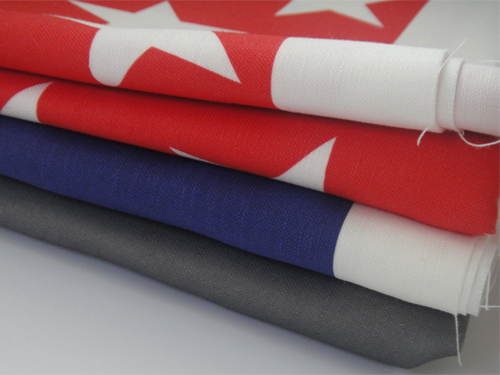 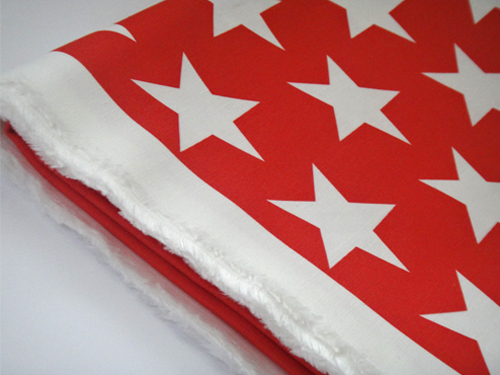 After a few rounds of test swatches, we finally settled on the correct color of red to use.  Yes, even Spoonflower employees revise their colors to avoid shifty reds!

Anna spent several late nights sewing everything together. She joined the two body pieces, hemmed them, and left a flap on one of the seams for easy access inside the ship.  The windows were cut out to provide a couple portholes for the cosmonauts to peer from.  Anna also created sleeves on the inside for flexible tubing to be inserted, so that the structure would hold its shape.

The stars were turned into a cone for the top of the rocket, which is meant to hang from a hook in the ceiling.  We also used the star fabric to create tail fins on the bottom of the rocket.  The fins were made from cardboard, which Anna covered in fabric and hand stitched. 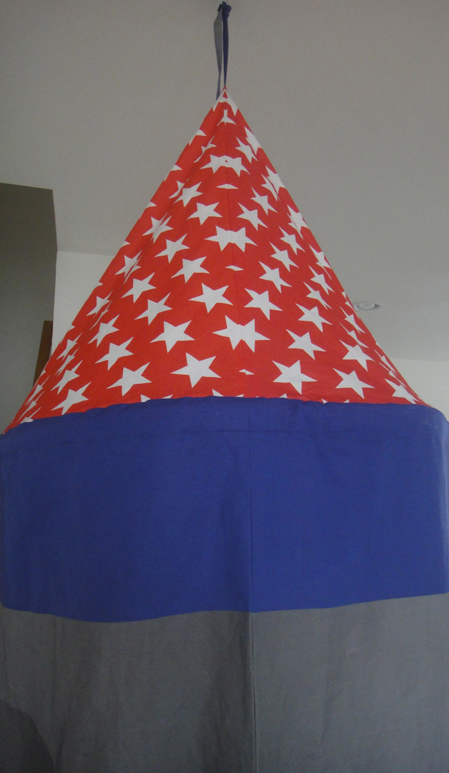 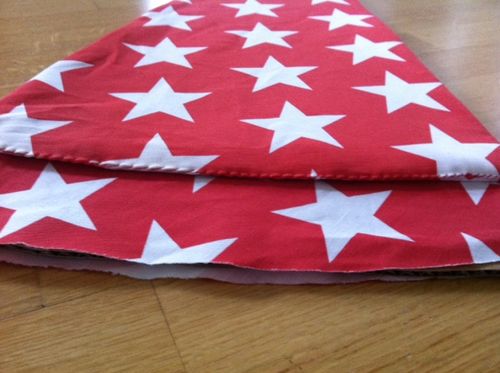 Overall, our goal was to create a simple, fun design that would be portable and easy to store.  Most importantly we were able to make Nicholas and Evan’s dream a reality! 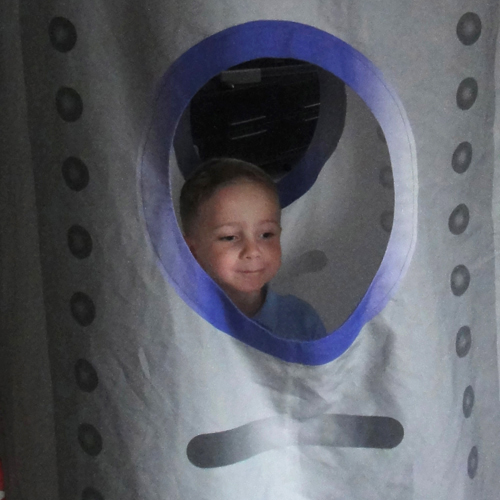