If you’ve been hanging with us for a while now, you may remember Janet (printer with an appetite for destruction!) and her blog interview from five years ago. It’s been a while since we learned about Janet and her love of candy corn, so we thought we’d check back in and reintroduce this lovely long-time Spoonie to our community! 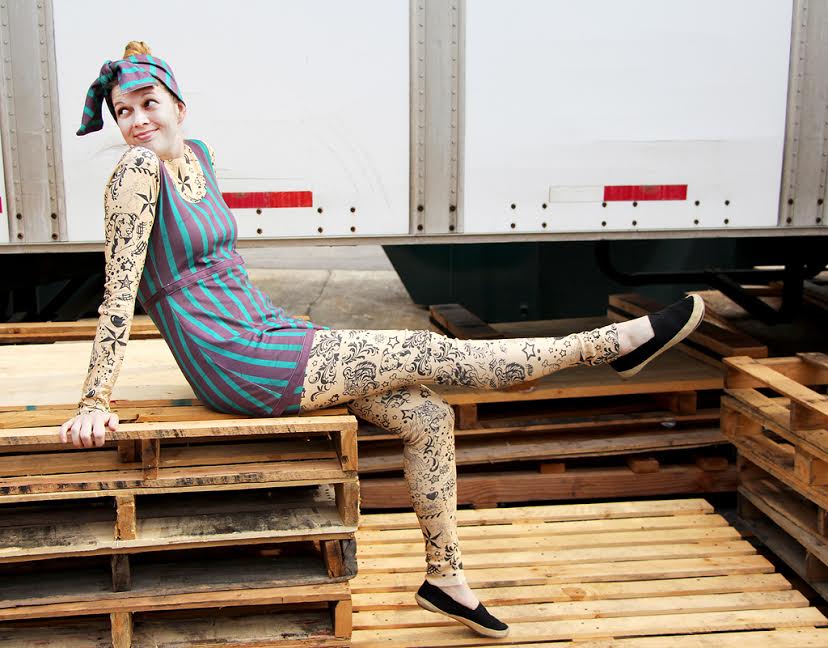 part of a circus-themed group Halloween costume for the 2013 Spoonflower employee costume contest (which won first place of course!)

The first thing I want you to know about me is:

Watching the 1971 film Willy Wonka and the Chocolate Factory as a kid made me want to work in a factory. I think that probably says a lot about me as a factory manager. 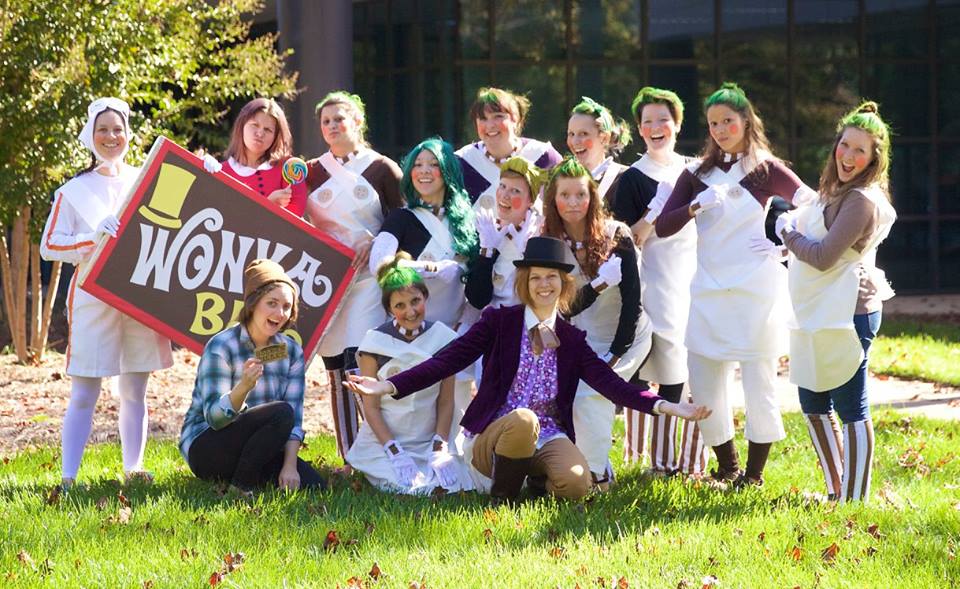 Janet has a long history of winning the Group costume category of our employee Halloween costume contest! In 2015 the entire print team dressed up like Willy Wonka and the Chocolate Factory, with Janet of course as factory leader, Willy Wonka