We'd like to introduce you to Fabric8 finalist Jill Bogart,(Doodleandhoob on Spoonflower) of London, Ontario, a mother, artist and illustrator with a few archaeological digs under her belt. Don't miss your chance to help choose the Fabric8 winner this Thursday, June 6th! 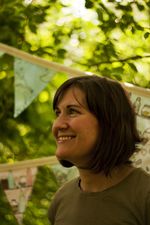 I switched over to designing digitally (in Adobe Photoshop using a drawing tablet) when my oldest was born. It’s really nice not to have to worry about keeping babies from crawling over wet canvases or eating paint. Most importantly, I can sit down at my little desk in the living room and draw for a couple of minutes whenever I find them. I miss the process and smell of painting in various media, though.

I was an art historian in a former life (all of six years ago), and formed strong emotional bonds with the work of so many artists in so many time periods. In the category of “art that I like to have on my walls and look at every day,” I love Jen Corace. Her work gives me that feeling that all the best books, movies, and songs do: like I just found a tiny, secret door.

I always have something on while I’m working, be it music or the CBC (Canadian Public Radio). My house is so noisy during the day that it doesn’t feel right if it’s quiet at night. I’m always in the mood for something different. If I want to be quiet, I might go for Elliott Smith, if I’m alone and want to sing along (badly), maybe some New Pornographers, if I’m feeling nostalgic, I’ll go for Billy Bragg or Fugazi, if I feel like a good story, maybe I’ll choose The Decemberists or Elvis Costello. 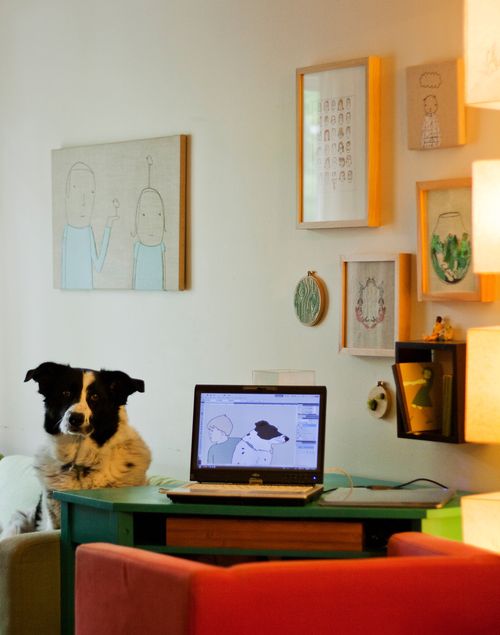 If I could meet any film character, it would be Totoro! Who wouldn’t want a ride in the cat bus? I could probably live in a Miyazaki movie. I’d also be open to living in a Wes Anderson movie, and would happily meet any of his Bill Murray characters. I’m laughing just thinking about it!

It’s hard to go anywhere with three young kids, and I traveled pretty regularly before serious mom-dom set in, so I’m feeling a bit of wanderlust these days. I love traveling, but I don’t love being a tourist. During my years (and years!) as a student, I went on several archaeological digs. This was a great way to learn about a culture intimately and immersively while staying away from crowds, hanging out in awesome places I wouldn’t normally have access to, and pretending to be Indiana Jones. I even got to flex my drawing muscle while documenting cool finds. I would happily go dig anywhere I haven’t been before. I've never been anywhere in Asia, so if you’re handing out tickets… 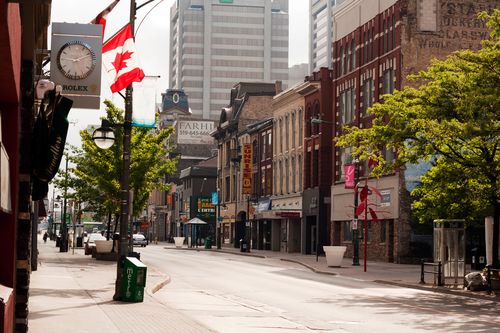 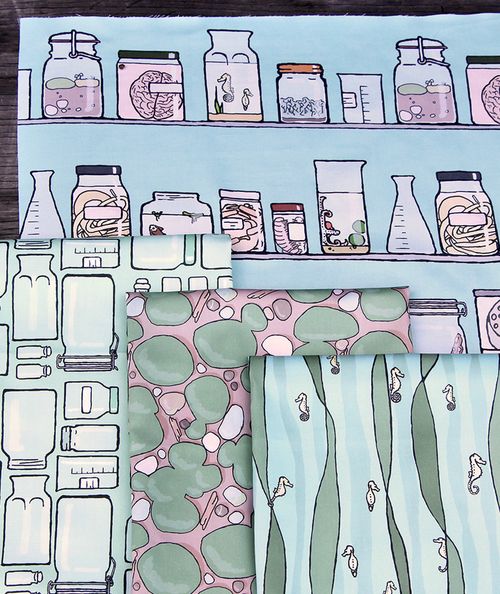