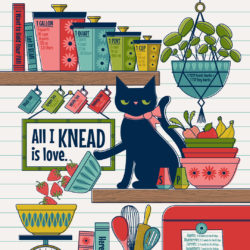 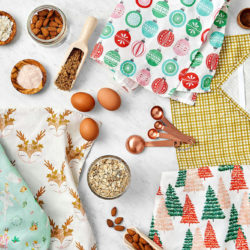 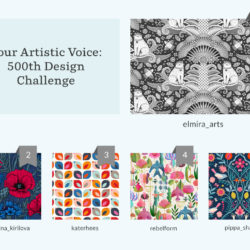 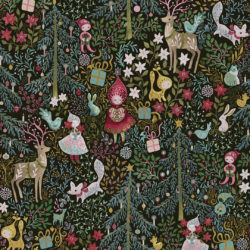 See Where You Ranked in the Maximalist Holiday Design Challenge

« Celebrate Diwali with a DIY Saree
Spoonflower Artist Spotlight: An Interview with Kate Rhees »
We use cookies to enable and enhance your site experience. By continuing to use this site, you agree to our use of cookies.OkLearn more