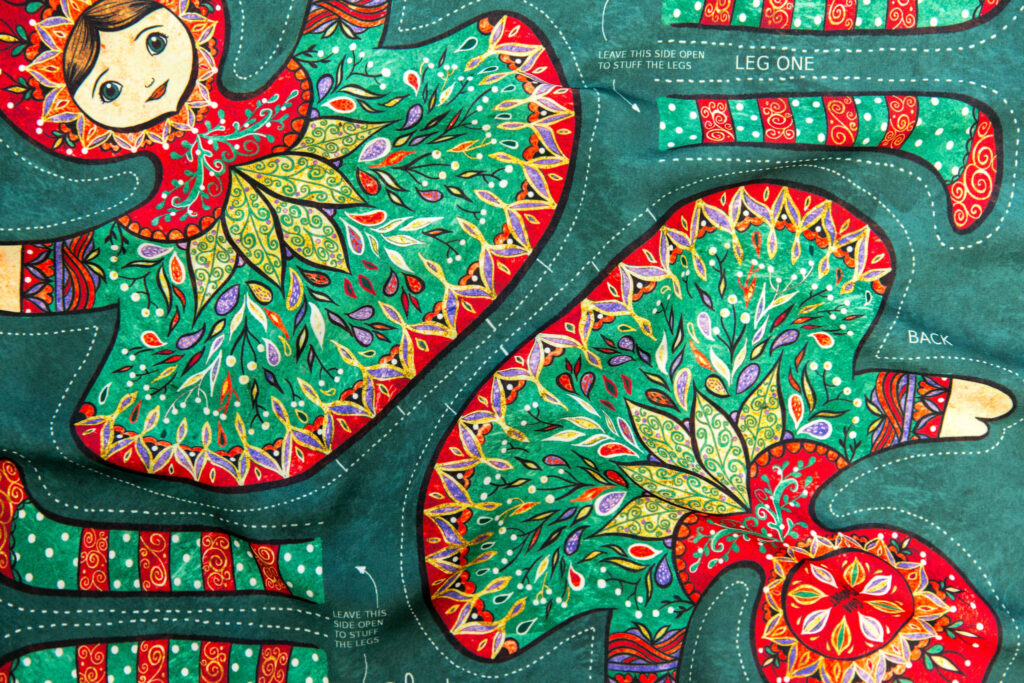 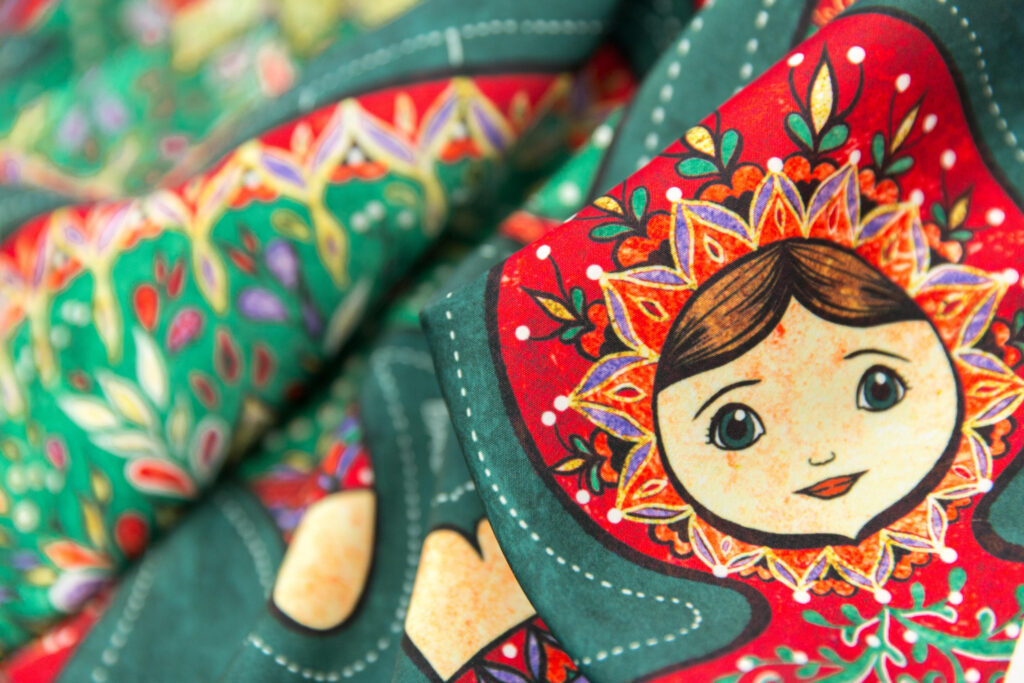 Don’t let the size fool you! While a fat quarter of fabric might be small, the designers packed as much creativity as they could into this week’s design challenge canvas. The final cut-and-sew projects will have you threading your needle to get started on your next handmade project. Designer gaiamarfurt is celebrating the season early with her winning cut-and-sew fat quarter, Christmas Doll. We also can’t forget selmacardoso  and sarah_knight who took home second and third place respectively with two cuddly cut-and-sew characters.

But don’t stop the DIY fun here! Shop the top 10 cut-and-sew designs, a perfect gift for little ones learning to sew this season. 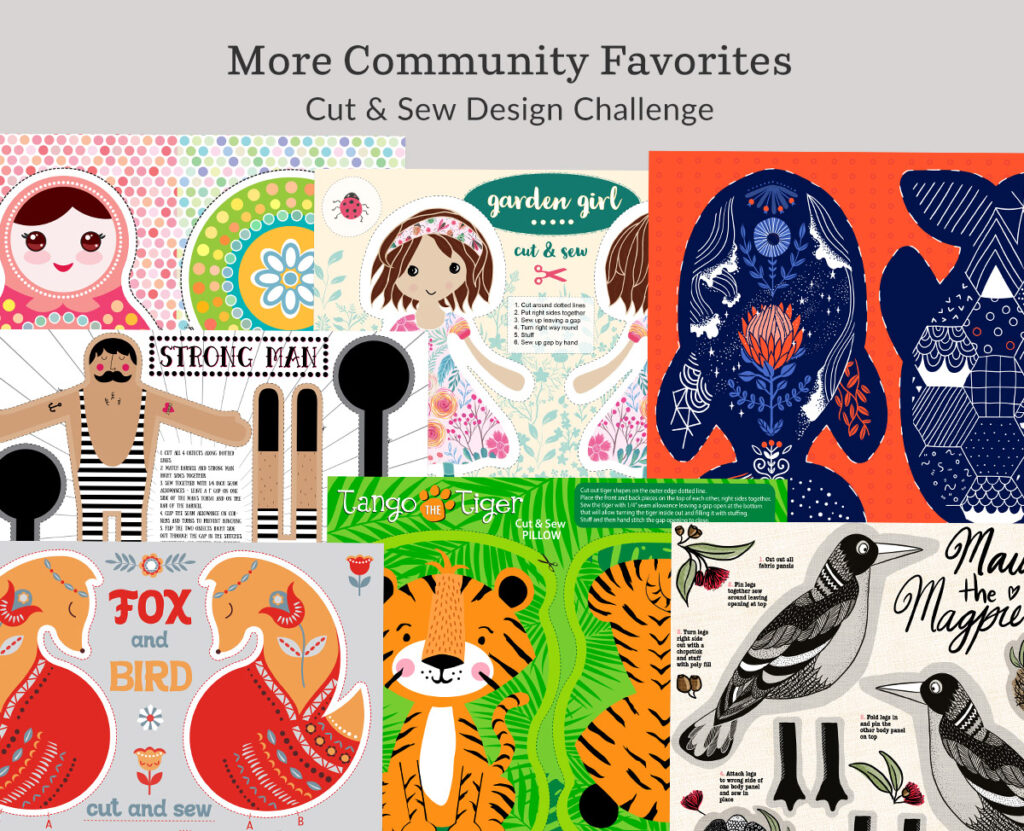 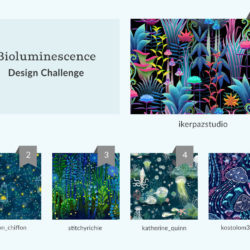 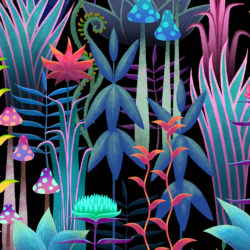 See Where You Ranked in the Bioluminescence Design Challenge 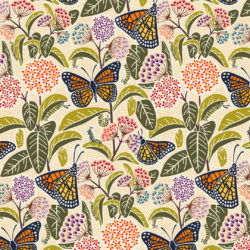 See Where You Ranked in the Designs for Good Design Challenge 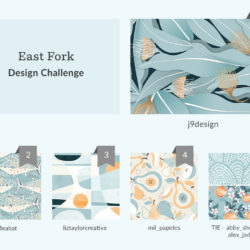 See Where You Ranked in the East Fork Design Challenge

« A DIY Money Pouch for Your Next Big Adventure
25 Stash-Busting Gift Ideas to Make with a Fat Quarter »
We use cookies to enable and enhance your site experience. By continuing to use this site, you agree to our use of cookies.OkLearn more