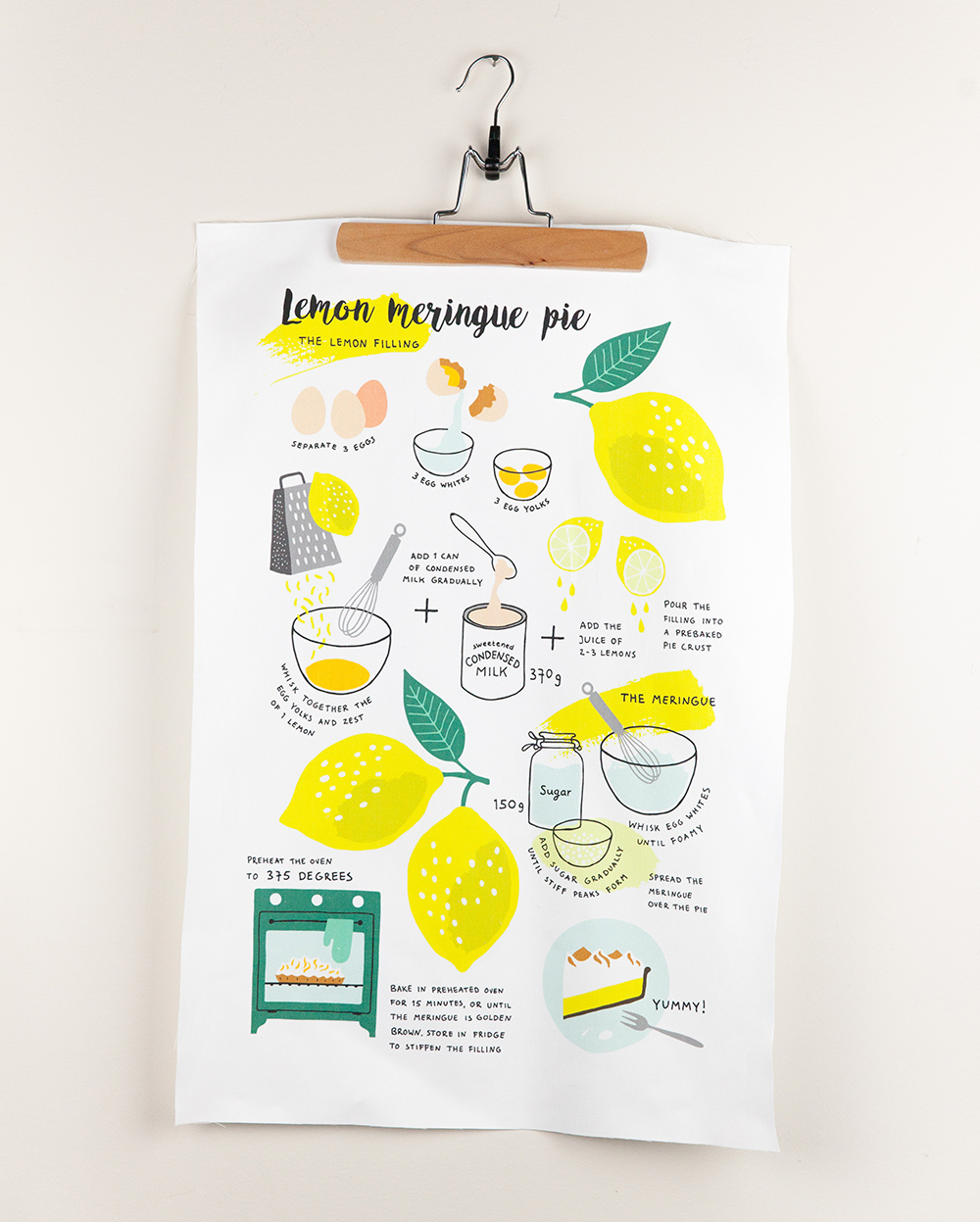 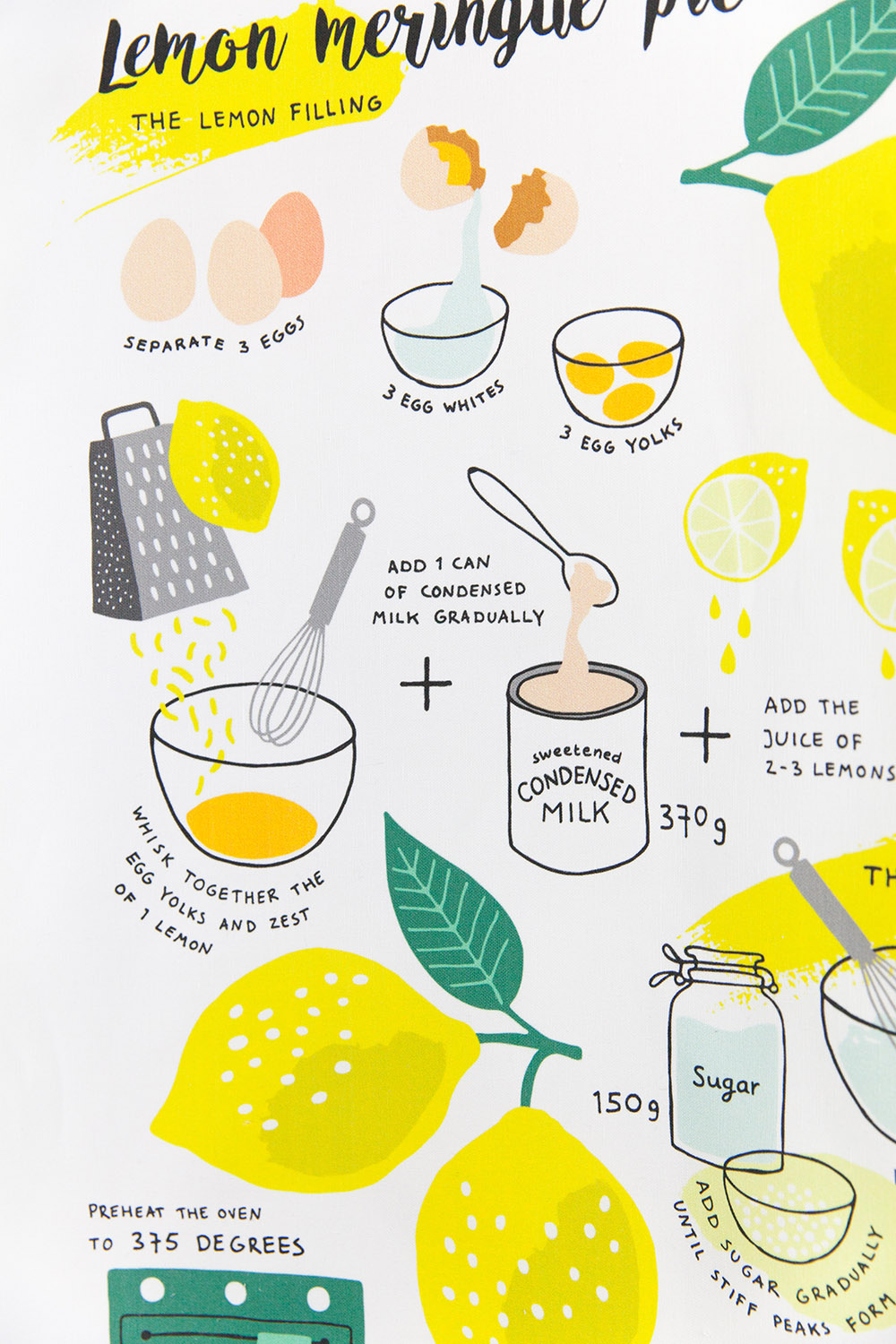 There are so many family traditions we look forward to during the holiday season, but the front-runners are often the family recipes that get passed down generation after generation, year after year. With so many delicious submissions for this week’s Family Recipe design challenge, it looks like we all may have a few more dishes to add to our dinner tables this year! Compliments to grand prize winner, heleen_vd_thillart who will be receiving a $200 Spoonflower credit for her family favorite, Lemon Meringue Pie. We also want to congratulate second place (jill_o_connor) and third place (hollybender) winners who will be receiving $100 and $50 in Spoonflower credit, respectively. If you’re still hungry (like we are), check out the top ten blue-ribbon recipes!

No time to DIY? Order your Family Recipe Tea Towels through our sister brand, Roostery. No sewing required! 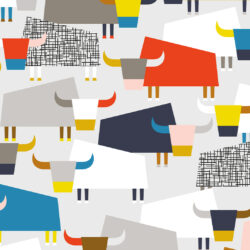 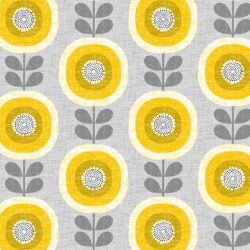 See Where You Ranked in the Yellow and Gray Design Challenge 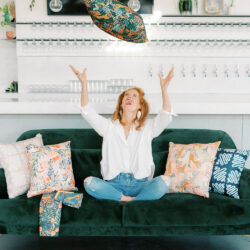 Creative Collaborations: How to Craft the Perfect Product Partnership 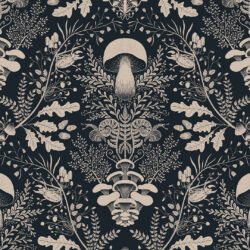 See Where You Ranked in the Reimagined Damask Wallpaper Design Challenge

« Magic and Memories: Three Days at Camp Wed
Anything but Basic DIY Chiffon Robe »
We use cookies to enable and enhance your site experience. By continuing to use this site, you agree to our use of cookies.OkLearn more