DURHAM, NC, Nov. 16 – A ground-breaking new “Décor map of America” pinpoints the best U.S. city to live for fans of each of 19 different design styles – from paisley to polka-dots, Victorian to mid-century modern, and Aztec to Native American.

It reflects data from nearly 200,000 purchases on the website Spoonflower (spoonflower.com), which lets customers design and have printed their own fabric, wallpaper and gift-wrap.

“Our map provides a unique insight into the décor tastes of America and the psyche of its cities,” says Stephen Fraser, co-founder of Spoonflower. “It also pioneers an entire new field of what we’re calling ‘décor geography’.” 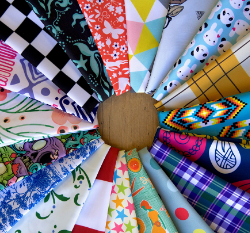 Houston too seems a fitting capital of paisley – as in the paisley kerchiefs long the neckwear of choice for the well-dressed cowboy.

METHODOLOGY: Spoonflower crunched the data from nearly 200,000 recent purchases by its customers of custom fabric, wallpaper and gift wrap – and organized them under categories that each represented one design style. In order to avoid the biggest cities topping the the rankings for each style simply due to having more people, Spoonflower weighted the scores by calculating the number of customers for a particular in any given city by the total number of Spoonflower customers in that city. That gave a better measure of the popularity for each style in any city and identified the city where each style was most popular.

And Now A Bit of Analysis, Style-by-Style, City-by-City 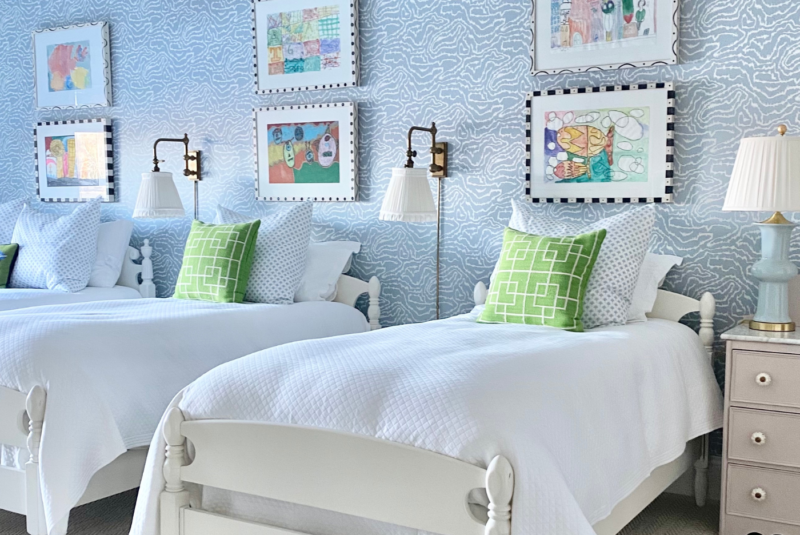 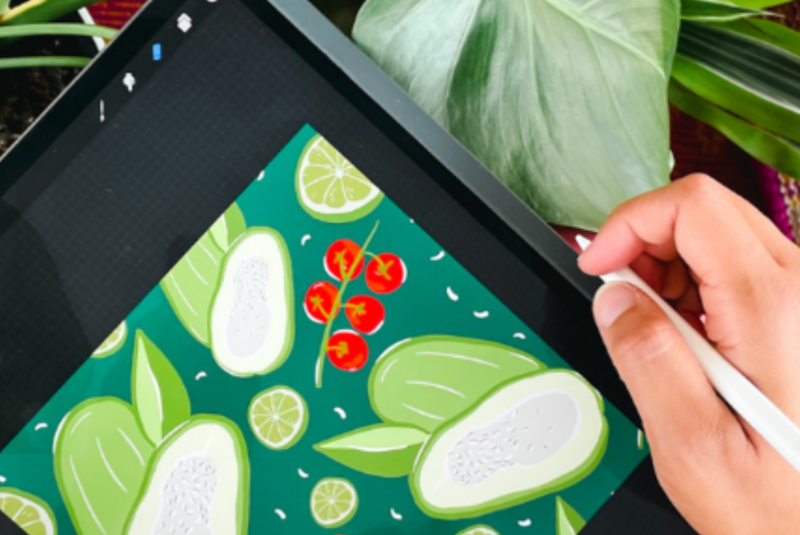 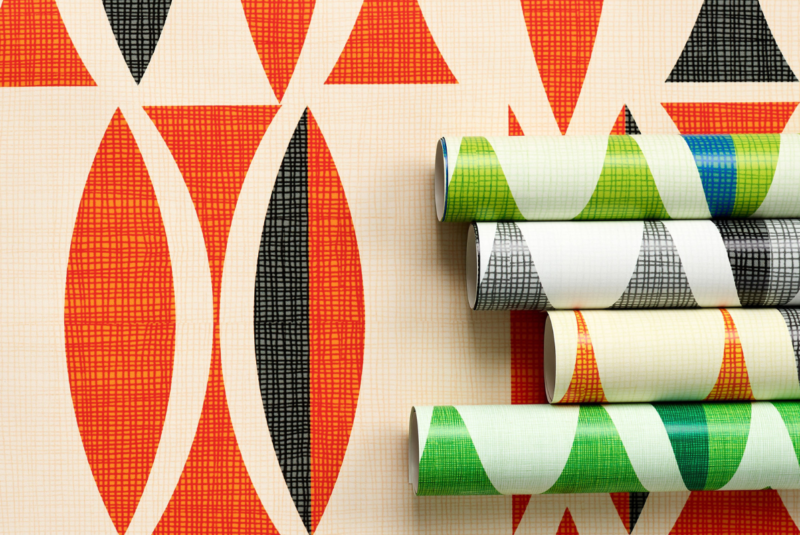