In what we hope is a graceful dodge of all the draconian restrictions on the use of any trademarks, images, logos, puns or cake decorations associated with the actual Olympic Games, we've asked designers this week to celebrate the spirit of the games through fabric designs. Perhaps you can vote as you watch the opening ceremony tomorrow on TV. While we lack a virtual podium for fabric designers, we'll still announce the winners next week.

Good luck to all the participants this week! 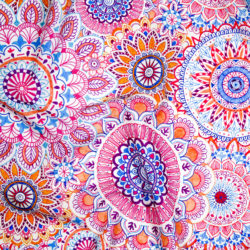 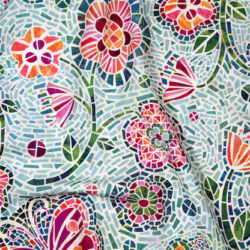 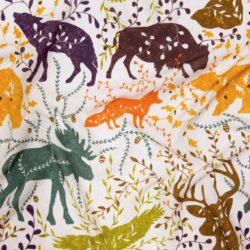 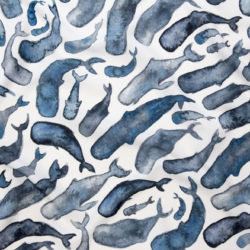 « Sewing Made Simple book giveaway and Famous Frocks winner
Tutorial: How to create fabric from drawings »
We use cookies to enable and enhance your site experience. By continuing to use this site, you agree to our use of cookies.OkLearn more