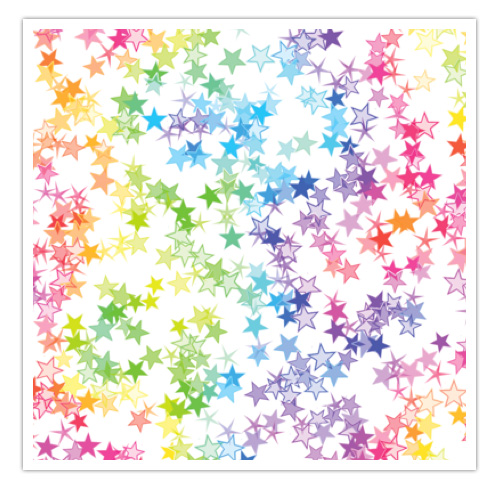 Fabric design shown above is Rainbow Stars by Animotaxis

I've had color on the brain lately, in part because our neighborhood, the parks, the roadsides, and just everywhere you look around here in NC is blooming up big drifts of color.  No doubt my middle daughter's request for a rainbow-themed birthday party later this week has something to do with it, too.  We'll be making rainbow pom-pom decorations, whipping up a rainbow layer birthday cake, sipping out of a rainbow of paper straws, and playing rainbow and pot o' gold themed party games.  Stephen suggested that we print some rainbow themed fabric for the tablecloth to go under our rainbow layer cake.  Of course we should. 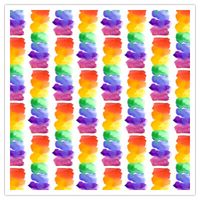 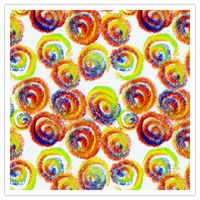 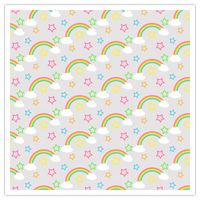 Better decide soon–there's a whole lot of party crafting that needs to get done to execute an almost-7-year old's party vision! 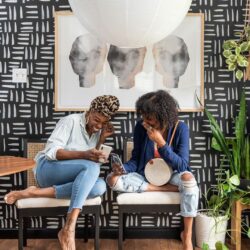 32 Wallpaper Ideas to Inspire Your Next Room Refresh 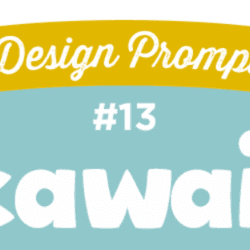 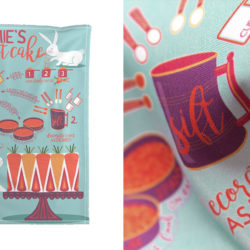 « Fabrics that celebrate sewing – vote for your favor...
Hat Shop book giveaway and Crafty Chloe giveaway winner »
We use cookies to enable and enhance your site experience. By continuing to use this site, you agree to our use of cookies.OkLearn more