While the plushie pattern contest was full of cuteness, the winning entry came from Dutch designer, and Spoonflower regular, Deborah van de Leijgraaf, also known as Bora. This makes her seventh win, so congratulations are certainly in order. This was a close one! We didn't quite have time to sew up all of the top ten, but we did manage to get a few finished and photographed in time for the email today. Pictured or not, you can still find all of the top ten patterns available for sale: 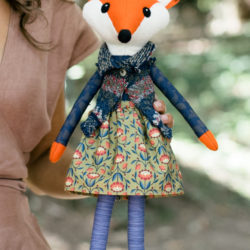 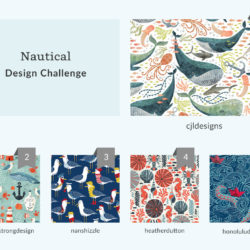 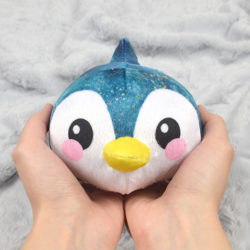 How to Make a Minky Penguin Plushie 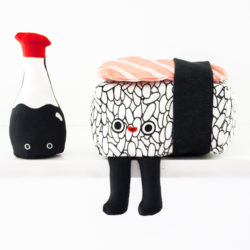 Prove your Love for Sushi with this DIY Nigiri Plushie

« Everything you ever wanted to know about Spoonflower staf...
Vote for bowling fabrics (& use the winning design t... »
We use cookies to enable and enhance your site experience. By continuing to use this site, you agree to our use of cookies.OkLearn more