to convince themselves that it is already Thursday… me being one of them], today really is Free Swatch Day on Spoonflower. That means that up until 11:59 pm Eastern Time you'll be able to get up to two free swatches on our site just by adding them to your cart. All the details are HERE. [Note to folks outside of the US: Eastern Time is the same as New York.] We're also using this as an excuse to harness a little of the power of our amazing community of crafty peeps to raise money for a terrific organization called Heifer International. We'll keep you posted here on how much money we raise, but let me just say now that we're hoping at least to come up with enough to buy a couple of llamas. 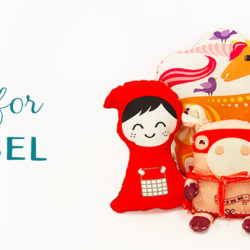 Announcing the 2016 Softies for Mirabel Drive 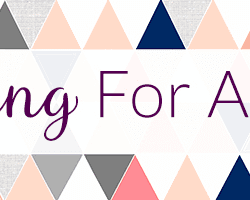 Crafting for a Cause : Siblings Together 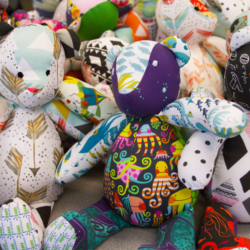 Spring Into Action With a Greenhouse Sew-In!

« Free Swatch Day Starts At Midnight, New Organic Knit + Ba...
Free Swatch Day Is Over »
We use cookies to enable and enhance your site experience. By continuing to use this site, you agree to our use of cookies.OkLearn more